Marty Cornish has worked through difficulties in the early phases of his life, as well as had to combat disbelief from both his friends and himself in achieving his dreams. However, he now believes in his ability to achieve whatever he puts his mind to – such as his company, Made Status Clothing.

Tell us a bit about yourself …..

Well, I was raised in humble beginnings and grew up with a single mother and younger sister. There was often very little food and our electricity would be cut off. As well as that, I was a “D” and “E” student as I struggled in school and didn’t have the “normal” lifestyle the other kids did. Now, I surround myself with those who have similar visions to Made Status and want to work for greatness because I believe a positive mindset is imperative for a healthy lifestyle.

What is the biggest obstacle you have faced in life & how did it impact you?

Undoubtedly putting myself out there and putting so much into my work only to be attacked online, and sometimes even by friends that no longer supported my dream. It made me question and doubt myself as I was torn between wanting to follow my dream and vision, whilst also wanting to maintain friendships. But at the end of the day, I think I realized that the people who support you and your dreams are always the ones who should be in your life.

What would you say are your greatest achievements in life thus far?

Personally, changing from the old person I used to be. From someone who never believed in himself, who was insecure and was living in fear to one day becoming the man I am now.

Professionally, building two brands from $0, being all self-funded and inspiring people all over the world. We’ve also built a lot of friendships across countries such as the U.S, the U.K, Europe, Canada, New Zealand, the Middle East and Asia while scaling our team in Australia to look to create history.

How did you work through your struggles to achieve the success you have today?

By believing that I was capable of more and having faith that if I worked hard enough, persevered and continued to invest in my personal development it would pay off in the end.

What is one tip you have for keeping motivated?

Meditation and visualizing my 5 year goals. Being able to see myself living my dream life and feeling those emotions by writing them down every day always keeps me motivated to do more.

Who is someone that helped you on your journey from struggle to success?

I’ve been blessed to have a couple people along the way. But if I had to say one person, it would be my mum. She has always supported my dreams and has always encouraged me to dream big.

What qualities do you think are essential in a person in order to be successful?

Clarity. Understanding what it is that they truly want to do for the rest of their life, and not what the mind tells them, but the heart! And go all in on that!

One of my favourite quotes that sums it all up is by Tony Robbins. And it is, “Hard work, commitment, care about people, and contribute to other people’s lives. Success without fulfillment is failure.”

Do you think there are benefits to going through hardships before achieving your goals?

Absolutely, because it happens to everyone and I believe it’s a part of the process. Everyone will be tested to see how bad they truly want it. The challenges are what builds the internal fortitude and strength of a character to go to the next level – every new level will require a new you.

What are some plans and goals you have for the future?

We’re on a mission to become the number one inspirational streetwear movement in the world. We’re starting to generate huge momentum in America, and we’re going to make it big in NYC!

Lastly, what is one piece of advice you have for others to overcome difficulty and achieve success?

Don’t sweat the small stuff and understand that our days are numbered to become the person we truly want to become so we’ve got nothing to lose. Also, invest into your personal development every day as you become the books you read and the people you surround yourself with.

So get inspired by Marty’s story and get out there to pursue your dreams. Figure out what motivates you, and don’t stop till you achieve it. 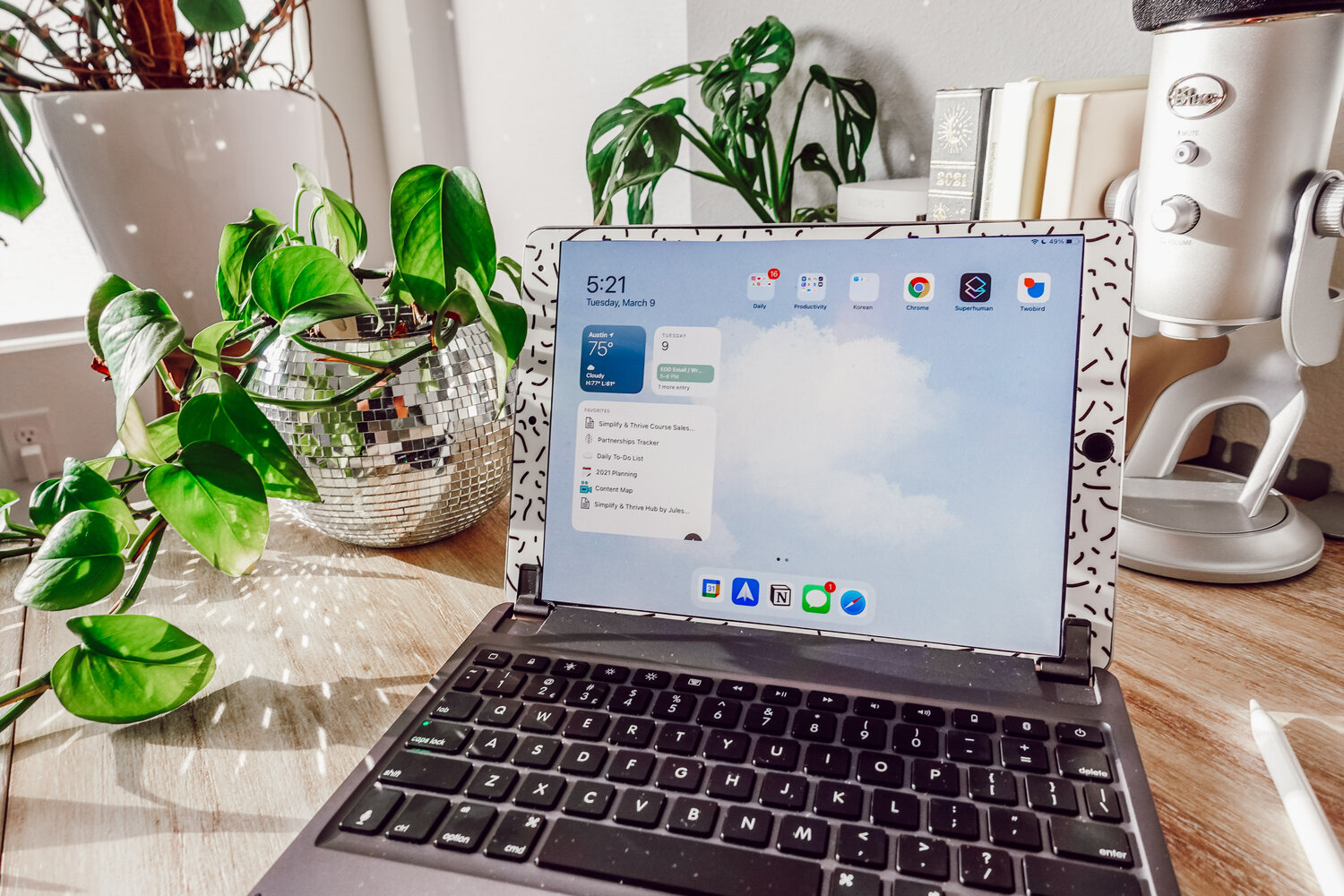 7 Ideas To make Your Birthday Party The Best One Ever

Homeschooling During the Holidays – A Healthy Slice of Life

Change your mindset, and you will win – Freeing – Opening – Balancing -Experiencing – Minds

Have a Cozy Weekend. | Cup of Jo

The Health Benefits of a Plant-Based Diet, According to Kymberly Snyder

Choosing The Best Ride-On Toy For You Child

How To Keep On Top Of Your Commitments

Power Through The Winter — Treasures & Travels